ATEX Directive – What Users Must Be Aware Of 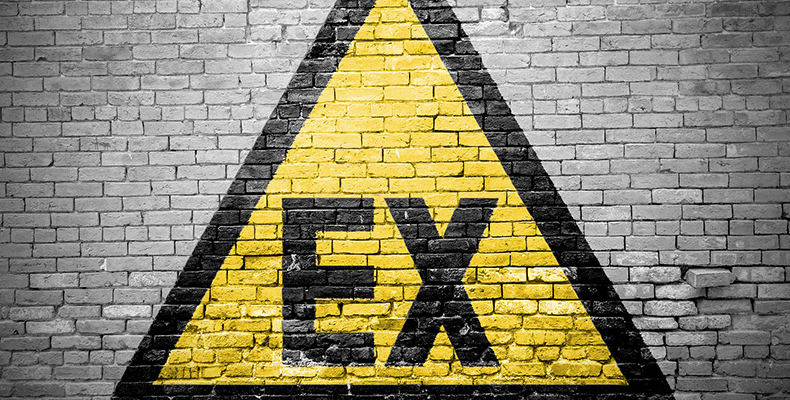 Since 20th April 2016, it has been binding, the ATEX Directive of the European Union. It defines the legal regulations for equipment and components that are intended for use in areas subject to explosion hazards. Manufacturers, distributors and operators should keep themselves informed, since the certificates issued so far are no longer valid for any products that will be newly launched onto the market. There are also amendments pertaining to operators, who themselves set up a plant or an assembly from several components, for example, with a pump, coupling and engine. The user will then be considered as manufacturer and must know the exact properties of the components used, including the coupling.

On 20th April 2016, effective immediately on this day, the explosion protection product regulation 11th ProdSV came into effect with which the ATEX Product Directive 2014/34/EU has been transposed into national German legislation. Even though this is not associated with major amendments in terms of explosion protection, the manufacturers, designers and users of equipment and protective systems should be familiar with the most important changes.

Some Modifications for Manufacturers

As of April 20, 2016, new certificates have to be issued in accordance with the ATEX Directive 2014/34/EU. As far as the design of explosion protection is concerned, there are virtually no major changes. The procedure for conformity assessments has also not been changed. Manufacturers of equipment and devices intended for use in potentially explosive atmospheres must continue as before to demonstrate that their products fulfill all the safety requirements. A great deal from the old ATEX Directive 94/9/EC is also included in the new directive, more or less unchanged. Equipment groups and categories, the criteria for determining the classification of products, the definition of protective systems and potentially explosive atmospheres, and the obligations for the identification and market placement of products have remained unchanged. Some of the provisions are described in more detail. Manufacturers now have to ensure traceability. In addition, the assessment of ignition risks now takes place within the frame of the risk analysis and risk assessment as defined in the conformity assessment procedure.

Also important: As of 1st November 2019, non-electrical equipment is mandatorily subject to modified marking requirements in line with the harmonised norms of the DIN EN ISO 80079-36:2016 series. Products newly manufactured or newly introduced to the European market that are labelled in accordance to DIN EN 13463-1:2009 have lost their presumption of conformity and hence no longer fulfil the requirements of the ATEX Product Directive. This does not affect the presumption of conformity of equipment marked in accordance to DIN EN 13463-1:2009 that is already produced or in application.

Admittedly, distributors and importers have taken on new roles – along with new obligations. If they place new products for use in potentially explosive atmospheres on the market, this must comply with the requirements of the EU directives. For instance, they have to make sure that EU declarations of conformity, operation manuals and safety information are attached in the appropriate language and have to check whether there is a CE marking. To ensure traceability they also need to document information about the suppliers and customers.

New Obligations for the Operator When Using Own Engineering

An important new requirement applies to someone who builds an explosion-proof product or system (i.e. assemblies consisting of a combination of devices) for his or her own use. The operator/user becomes ‘the manufacturer’ and has to fulfill all the requirements – before putting the product into service. A new ATEX certificate according to the Directive 2014/34/EU needs to be obtained by the operator/user. Also, if the user modifies a product which originally has not been permitted for use in explosive atmospheres, but after the modification becomes suitable for use in explosive atmospheres, the user is called upon to take action.

Be Aware When Assemblies with Drives Are Involved

These assemblies comprise, among others, packaging machines, belt conveyors with drives and a control system, silo installations, pumps, fan blowers or valves and accessories with a drive. The conformity assessment procedure for such kinds of equipment comprises a risk evaluation of the assemblies for ignition risks, the check of the safe use of bought-in ATEX products , and the evaluation of electrostatic ignition risks. Particular requirements also exist as far as documentations and operation manuals are concerned.

A laborious task is ahead for manufacturers of equipment and certain components. The new directive requires them to also update the installation and operation manuals for products which already exist on the market and have been certified as ATEX-compliant, and to obtain the new conformity declaration before they are allowed to continue placing the products on the market.

Potential Sources of Ignition for Couplings

This is also applicable for non-shiftable couplings, though the machinery directive does not consider them as devices or machines. As components featuring a potential source of ignition they are, however, covered by the ATEX Directive. This is because the heat emitted by the coupling itself may generate temperature conditions that can provoke an explosion. The temperatures on the coupling surface which can be caused, for example, by torque fluctuations or coupling displacement due to deformation/compression of the elastomer elements, have to be examined in depth within the frame of the risk assessment.

The operation of many elastomeric jaw couplings also carries the risk of sparking, for instance, when the elastomer has worn down. Therefore, the condition of the elastomer has to be checked at regular maintenance intervals. In the event of an unexpected destruction of the elastomer elements, a non-failsafe coupling, such as certain shaft couplings, no longer transmits torque, i.e. one half of the coupling is locked and the other half continues to rotate. This produces heat. The hazard of ignition does exist, and regular maintenance operations are necessary.

The full title of the ATEX Directive 2014/34/EU is: “Directive 2014/34/EU of the European Parliament and of the Council dated 26 February 2014 on the harmonization of the laws of the Member States relating to equipment and protective systems intended for use in potentially explosive atmospheres (recast)” and is available online.

Engineers need to consider several aspects for selecting the appropriate coupling such as the type of installation, primary and secondary connection, available space of installation, ease of mounting and dismounting as well as maximum rotational speed and resilience of the coupling. To compensate physical parameters or changes that are not obvious the safety factor, also known as safety multiple or safety coefficient, is taken into account.