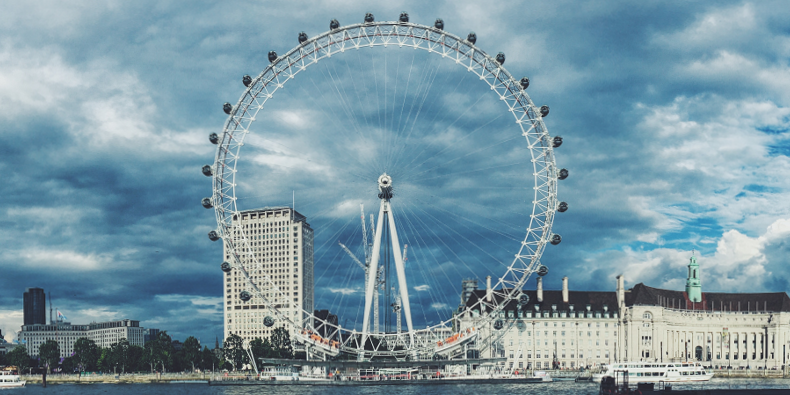 Engineers beware! You thought you knew everything about yourself, your colleagues and your job?
You surely have not heard the following 10 facts – which will make your engineer’s heart skip a beat ;-)

1. The word “engineer” is derived from the Latin word “ingenium”, which means something like “native talent” or “cleverness”. Until the 18th century, the job exclusively referred to war engines, i.e. engineers built weapons and fortresses.

2. The first engineer known by name was the Egyptian pyramid builder Imhotep. Around 2700 B.C. he built the first pyramids in Egypt and thus gained an almost godlike status. 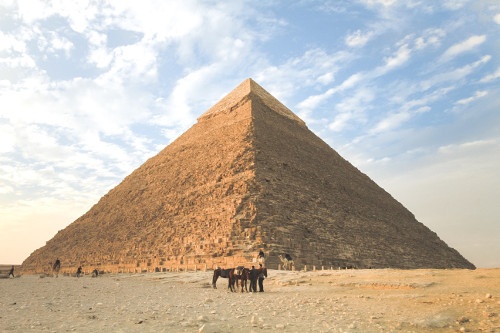 3. The namesake of Mount Everest was an engineer: From 1832 to 1842, the British Surveyor George Everest was the Superintendent and later, the Surveyor General of the “Great Trigonometric Survey of India“. He contributed substantially to the measurement of the Indian meridian arc starting at the southernmost tip of India and reaching up to the foothills of the Himalayas.

4. The Ferris wheel is regarded as one of the largest engineering wonders of the world. The first modern big wheel was built by Pittburgh’s George Washington Gale Ferris, an engineer for railway technology and bridge building, for the 1893 World’s Columbian Exposition in Chicago. This giant wheel was also named after him: The Ferris Wheel. By the way, with a height of 135 m, the London Eye is the tallest Ferris wheel in Europe.

5. Engineers also play an important role in the amusement park industry. Engineers are involved in planning, construction, lighting and even crowd control.

6. The snowboard was invented by an engineer. Serman Poppen created a winter toy for his daughter, by bolting two snow skis together and attaching a rope to the front. From this “Snurfer” and after various refinements and technical modifications, the modern snowboard evolved into what we know today – a wonder of geometry, chemistry and biomechanics.

7. What do fashionable running shoes have to do with engineers? Well, engineers are significantly involved in their production process. They make sure that the impact from the ground contact, i.e. the shock of each walking or running step, is dispersed through the entire foot. This will not only be kind to our feet, but will also protect our joints and spine.

8. And while on the subject of sports: Many athletes owe their performance to the art of engineering. Sports engineers examine the complex interaction of physical movements and technical equipment. They not only develop sports equipment such as tennis rackets or skis, but sportswear and shoes as well. In today’s German universities, there are many programs that offer sports engineering.

9. A civil engineer invented the water slide. He developed a pump system that allowed the exact amount of water onto the slide which made sliding actually possible.

10. Do you like watching movies? Whether Lord of the Rings, Star Wars or James Bond: It wouldn’t be possible without all the sophisticated special effects. Together with animators, engineers create digital images that look real by using Morphing technology.

We all need a bit of fun – in our everyday work life, too ;-). Nevertheless, technical issues are not neglected in our blog. Subscribe to our blog so that you will not miss out on either one!

Nowadays engineers are facing various challenges which can be solved by selecting the right coupling. Shocks, heat, cold conditions, efficiency and work safety: machines and their drives have to meet highest requirements.